The repetition of my bodies movement and its interaction with the material is the work of art. The drawing does not depict the visible nor does it create an illusion.  It visualizes the process itself – the repetition of a movement that changes the material in its form.  A movement that expresses a mental state is repeated and translated into a line and then worked into the paper.
Through the repetition, the action itself becomes an artefact: a movement becomes drawing becomes sculpture.
It is the transformation of the form by the repetitive movement of drawing that interests me most: At what point does a line become a sculpture? How does the repetitive movement of the artist transfer into the material? At what point does the monotony of repetition bring forth greatest excitement? 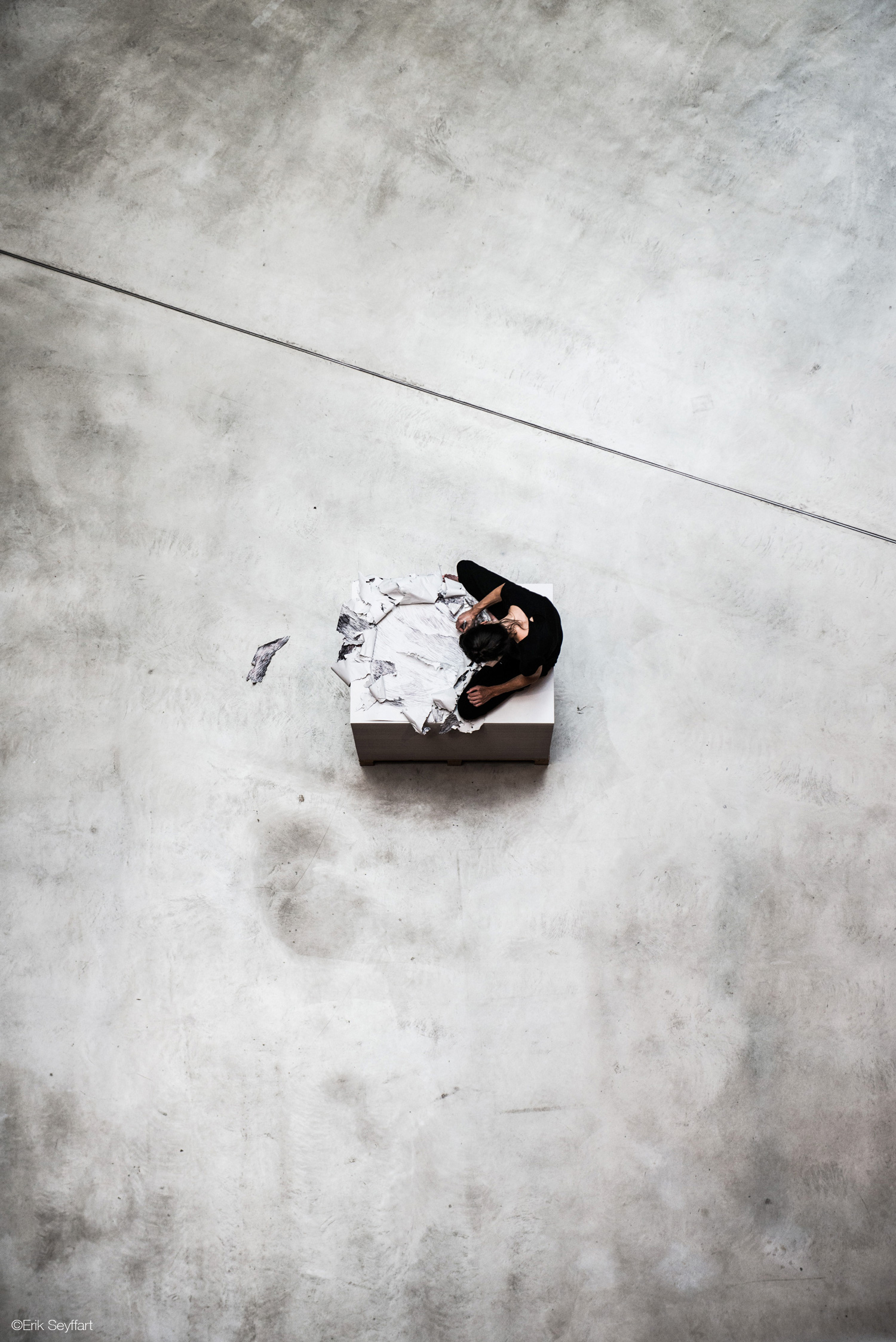 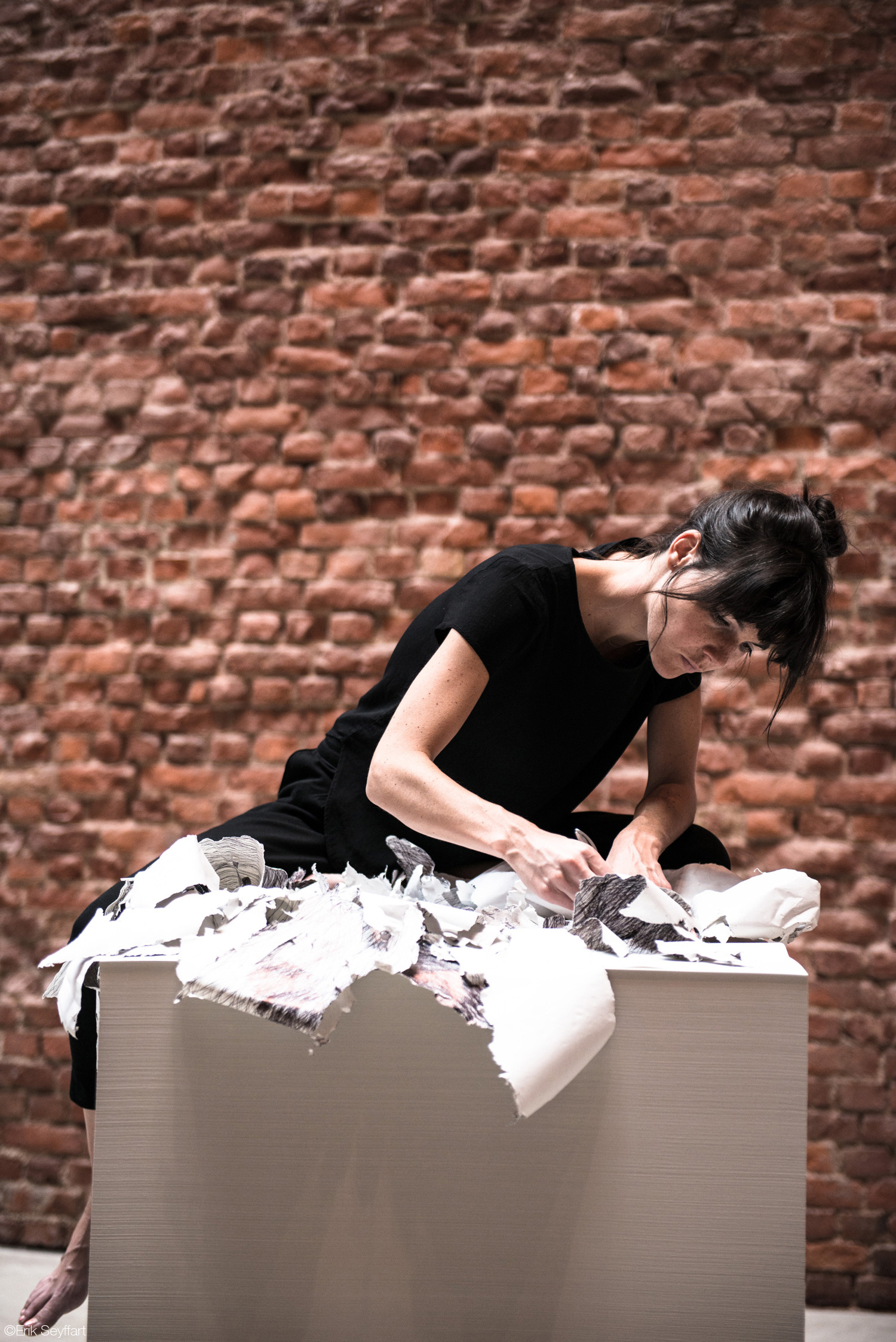 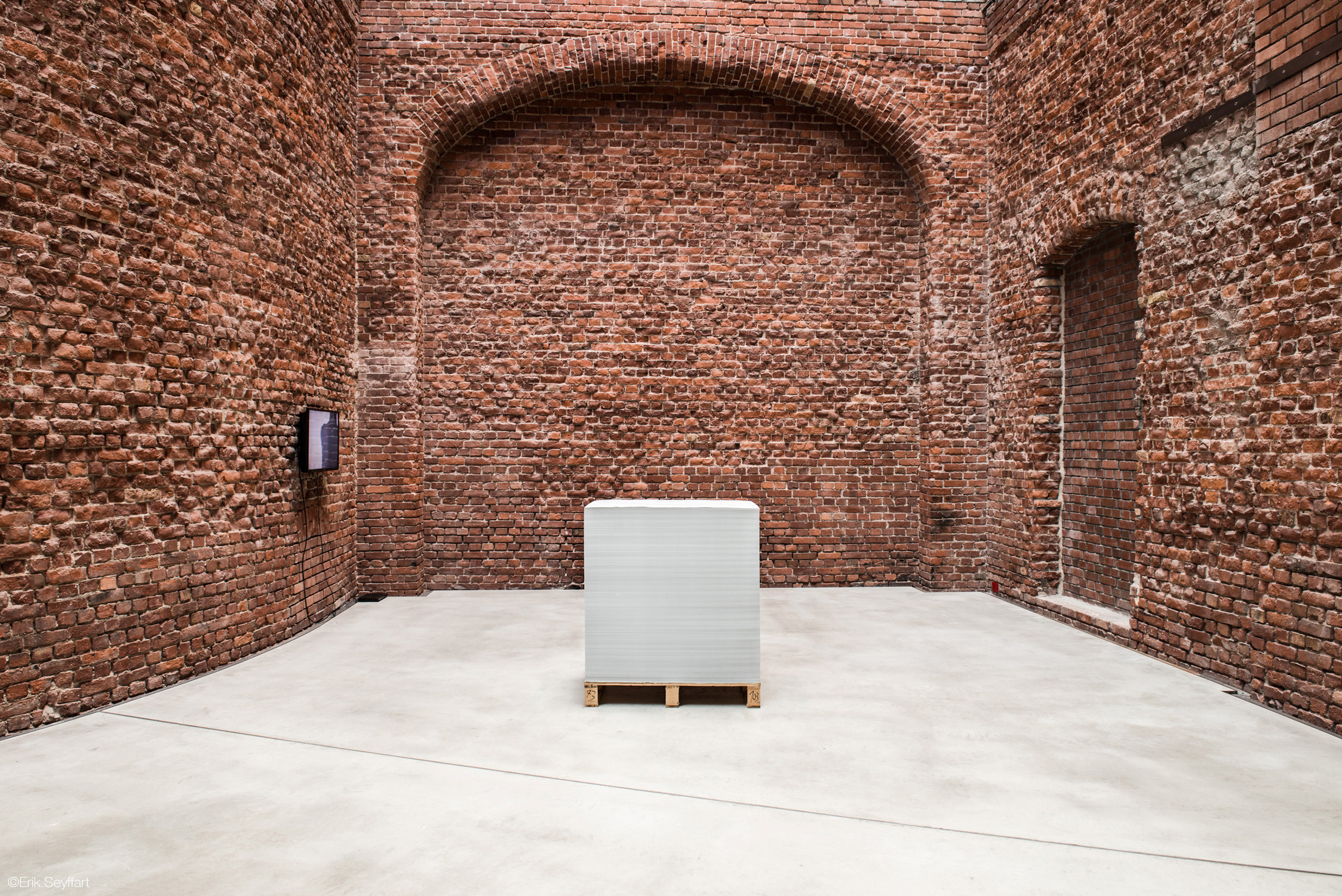 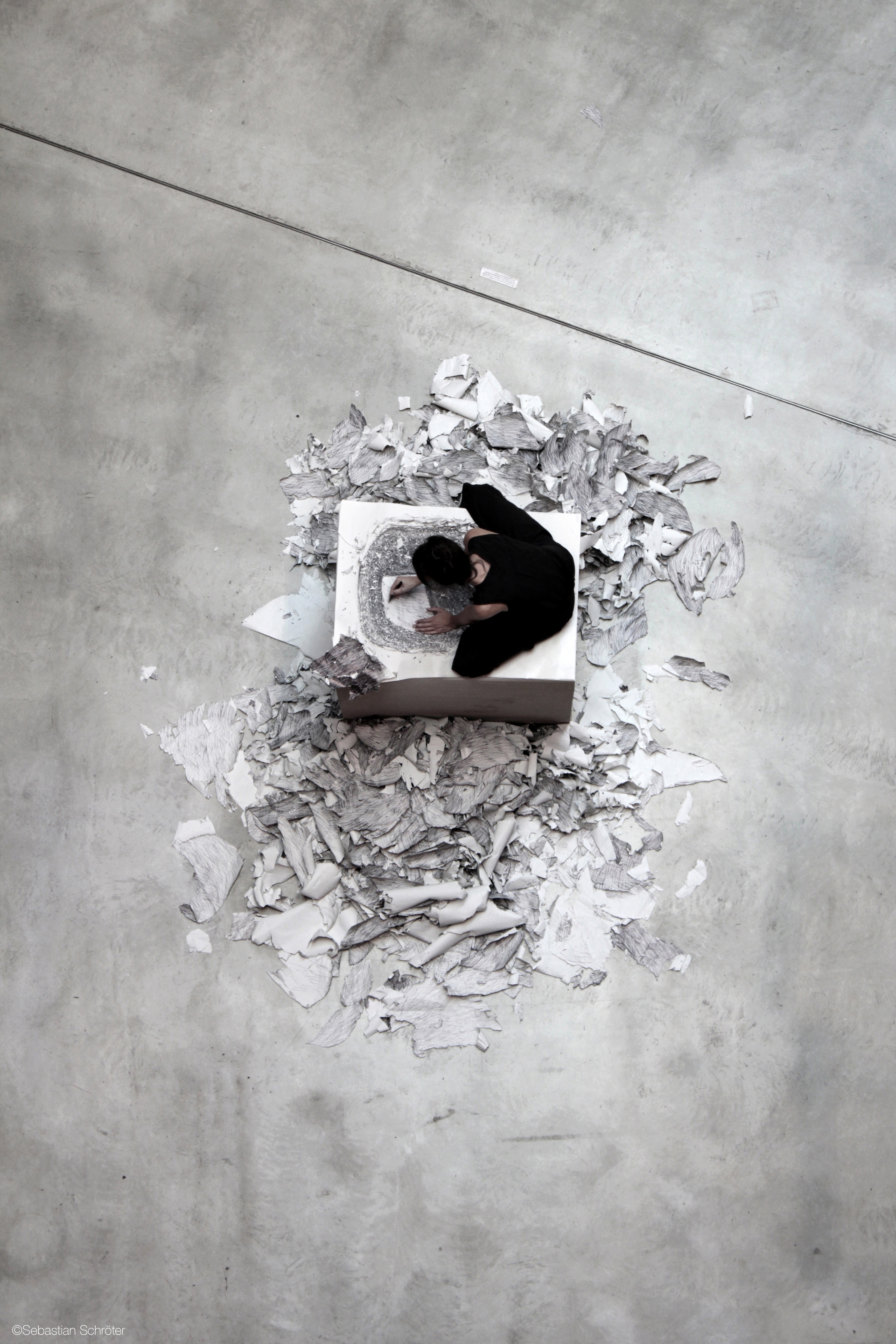 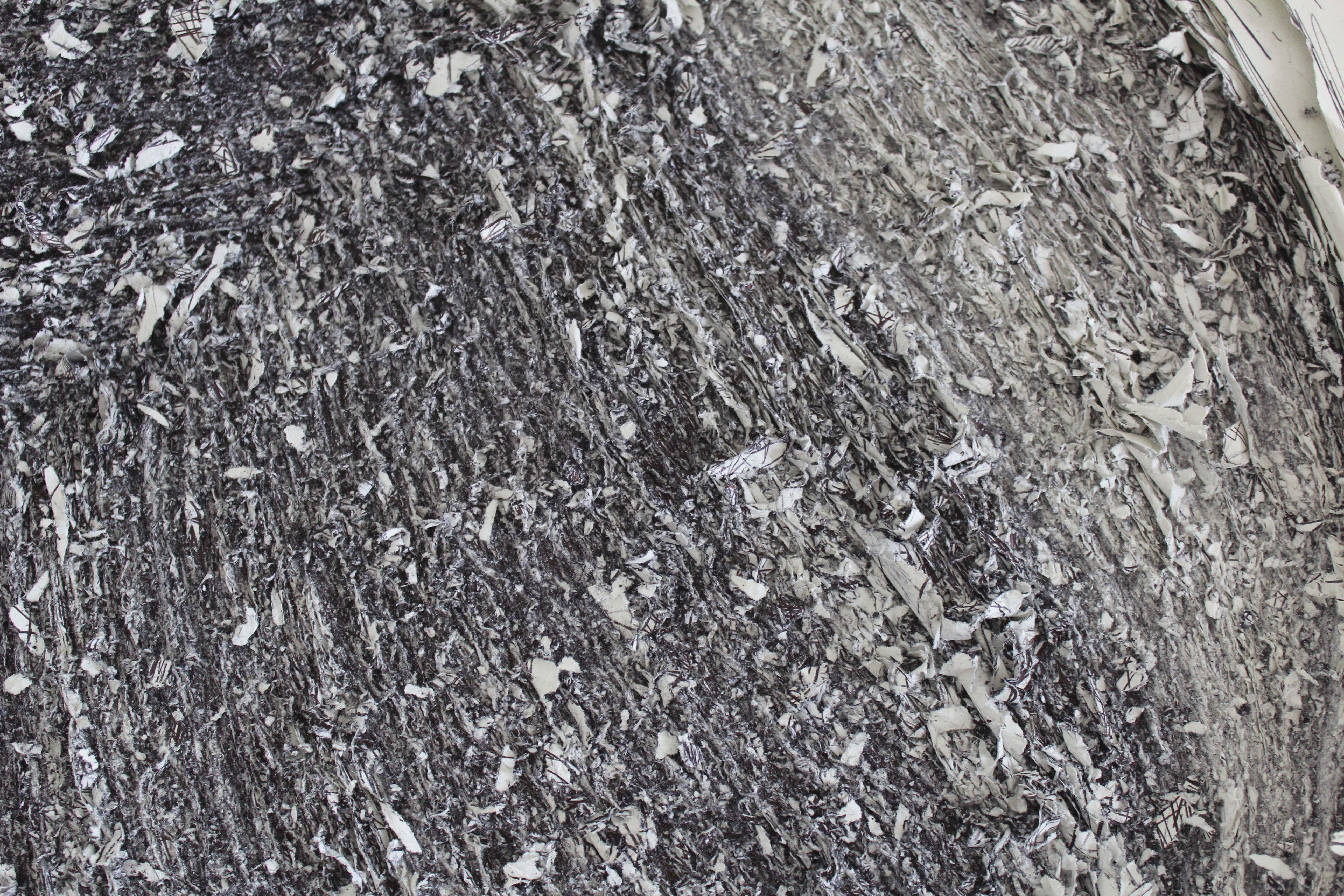 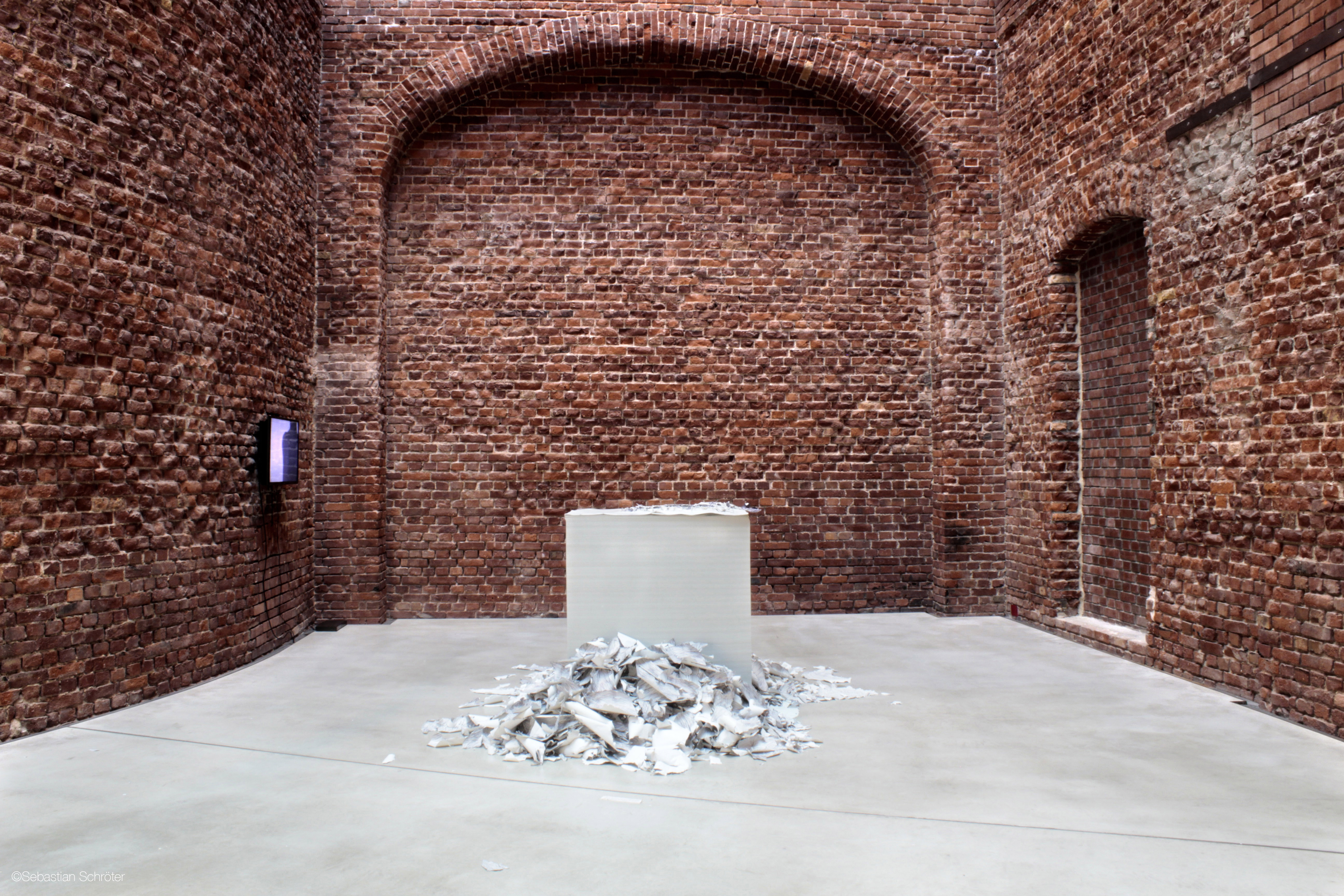